Our clients’ needs are a top priority for us. No matter the size of the issue, we will treat it with dignity and respect.

Clients deserve the best law firm in Kissimmee, FL., they can trust to take care of them from the beginning of their case to its conclusion. We know there is no distinction between fighting for your rights and fighting for justice.

The Emanuel Firm, P.A., is a top Kissimmee Law Firm, Lawyers & Attorneys with a proven history of success and willing services that its clients deserve and need!

Our Kissimmee law firm services include:

The main purpose of personal injury law (also known as tort law) is to protect you and your property if they’re injured or harmed due to another person’s act or their omission. If it turns out that the case was successful, the person who caused the harm should compensate you for that harm.

After injuries, it can seem impossible to get back on track. Accidents can have a dramatic effect not just on your physical well-place but also on your mental health. Even minor injuries can have troubling consequences. They may lead to lost wages, mounting medical bills, and even increased stress in your personal life. We encourage you to consult with a Kissimmee Law Firm, Lawyers & Attorneys soon.

Personal injury law can be filled with legal jargon and hard-to-understand concepts, so it’s common for victims to leave those things up to an experienced legal team. But make sure you know your rights. Here at The Emanuel Firm PA, we have helped clients in the Kissimmee, FL area fight to protect their right to compensation.

Wrongful death law applies in a tort case when the defendant’s actions have resulted in a victim’s death. Leaving behind family members and dependents who will suffer due to this one person being gone so suddenly. The purpose of these laws is to provide relief for survivors, not the deceased victim.

We understand how painful it is to lose a loved one under any circumstances. We can help you seek justice and closure for your life after a wrongful death by taking on the burden of our work and experiences on your behalf. You can rest easy knowing that we will do everything possible to make sure your loved one’s memory lives on forever.

The Emanuel Firm PA, is a top wrongful death lawyer in Kissimmee, FL who will fight for you and ensure that your rights are protected.

There are many ways to be vulnerable, and Kissimmee, FL includes many nursing homes. The Emanuel Firm PA, is a passionate team of experienced nursing home abuse lawyers who believe you deserve the best treatment possible.

If you or someone you love has been abused or neglected during nursing home care, it’s imperative that you speak with an attorney as soon as possible. Start by calling The Emanuel Firm PA at (407) 412-7376 today to discuss your legal options for seeking compensation for your suffering.

If you’re looking for a Nursing Home Abuse Lawyer in Kissimmee, FL that will fight on your behalf and help protect your interests, then the firm is here for you 24 hours a day to answer all of your questions.

The Emanuel Firm PA is a Kissimmee law firm with experience in business litigation for both for-profit and non-profit entities in Orlando, FL, and surrounding areas. We also provide representation for business partners in the State of Florida.

Call us today to speak with one of our knowledgeable attorneys about your business litigation law needs. This way you can get the legal representation that you deserve.

Visit our business litigation page or call us today to get started by one of our Kissimmee Law Firm, Lawyers & Attorneys.

If you or a loved one has suffered a concussion, brain injury, or sports-related head trauma, our personal injury attorneys are here to help with your case.

The Emanuel Firm PA is committed to helping those who have been injured as the result of someone else’s negligence. To that end, we’ve spent decades building expertise in personal injury law and traumatic brain injury (TBI) litigation.

Our Concussion and Brain Injury law firm brings years of experience to the table by representing injured individuals in the Kissimmee area. The firm has litigated many local cases that have affirmed its reputation for being aggressive, zealous advocates for its clients’ rights during this difficult time in their lives, and won an immense number of judgments-including punitive damages-on behalf of its clients.

We also maintain an office with convenient business hours in Kissimme. Whatever your needs might be, we’ll take the time to answer your questions and provide you with all of the information you need to make an informed decision.

Action: Contact us today at (407) 412-7376 for more information about our Kissimmee law firm practice!

Kissimmee ( (listen) ki-SIM-ee) is the largest city and county seat of Osceola County, Florida, United States. As of the 2020 census, the population was 79,226. It is a Principal City of the Orlando-Kissimmee-Sanford, Florida, Metropolitan Statistical Area, which had a 2010 population of 2,234,411. == History == This area was originally named Allendale, after Confederate Major J. H. Allen who operated the first cargo steamboat along the Kissimmee River – the Mary Belle. It was renamed Kissimmee when incorporated as a city in 1883. The modern town, which is the county seat of Osceola County, was founded before the Civil War by the Bass, Johnson and Overstreet families. The etymology of the name Kissimmee is debated, apart from general agreement that it is Native American in origin. Its growth can be credited to Hamilton Disston of Philadelphia, who based his four-million acre (8,000 km2) drainage operation out of the small town. Disston had contracted with the financially wobbly state of Florida to drain its southern lands, for which he would own half of all he successfully drained. This deal made Disston the largest single landowner in the United States. 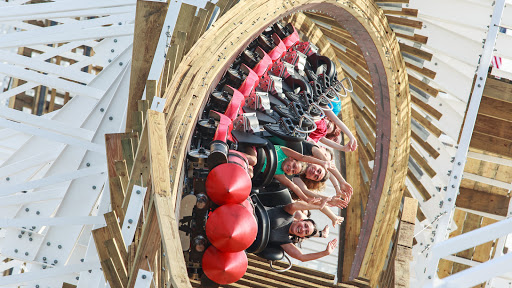 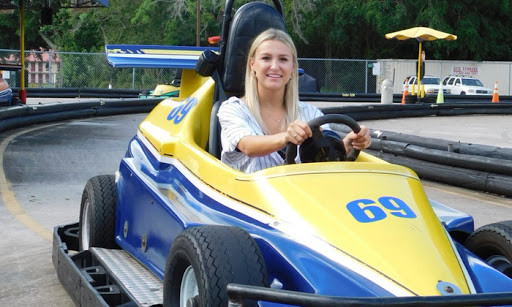 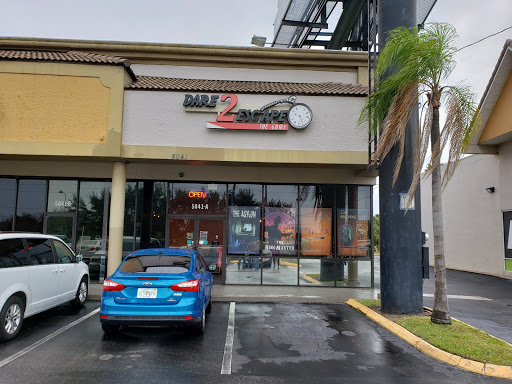 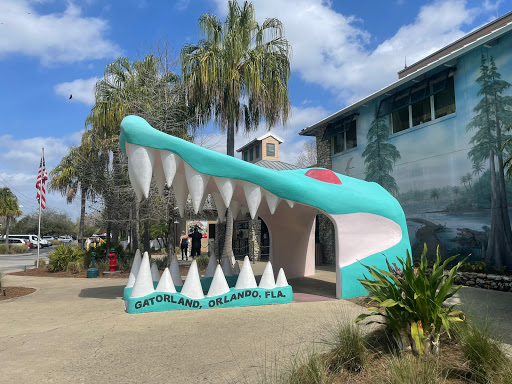 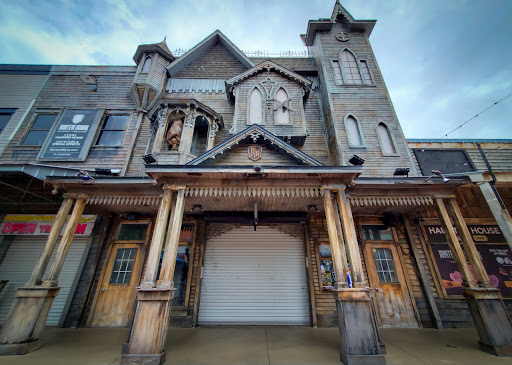 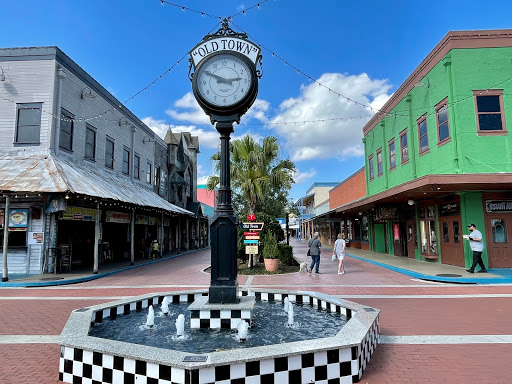 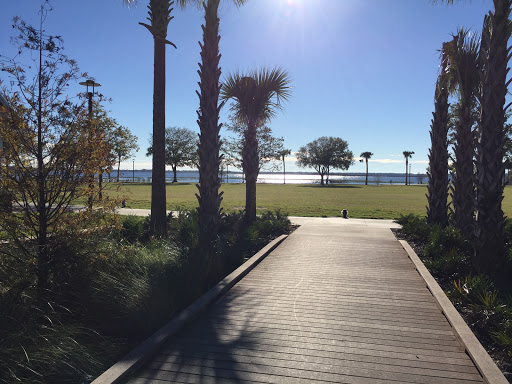 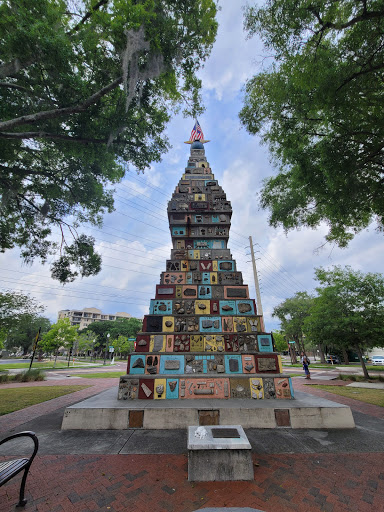 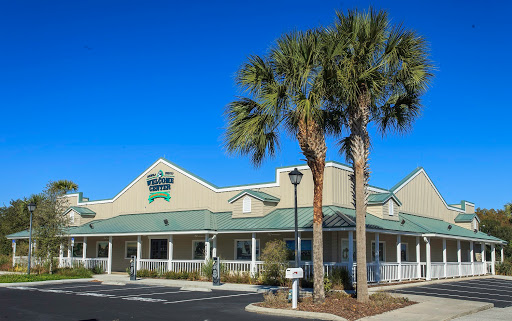 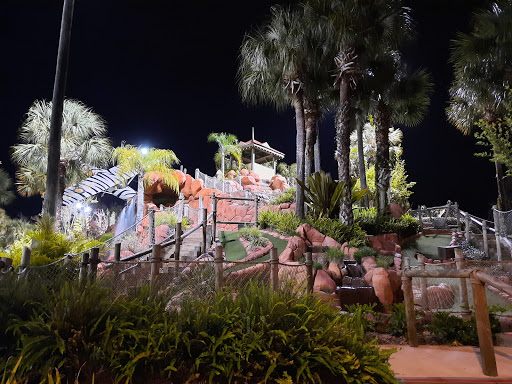 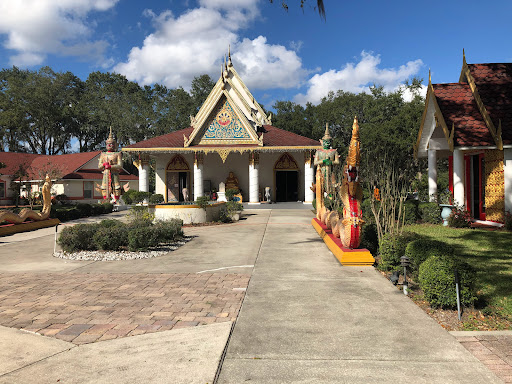 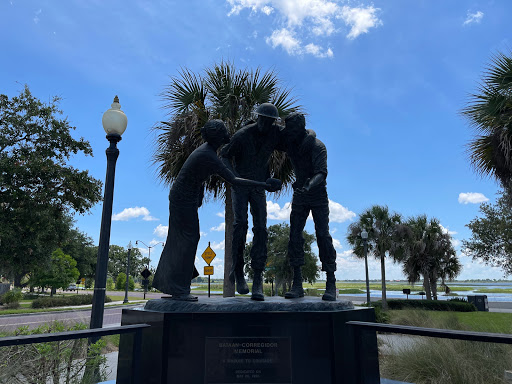 After researching law firms, attorneys, and lawyers in the Lake Nona area, I found The Emanuel Law Firm to the best fit to handle our case. Charles has many years of experience in personal injury law and has won many cases. 5 Stars for sure!

Top Attorney near me in the Lake Nona area!

Charles Emanuel definitely goes the extra mile with his clients. He is one of the most compassionate and understanding Personal Injury Lawyers in Orlando. He fights hard for what is right, and stands by you every step of the process! Finding an Orlando Injury Attorney that can be trusted is very difficult, but Charles put our fears and worries away! We have referred other people to him and they also had great outcomes! Highly recommend!

Charles Emanuel is a caring and compassionate personal injury lawyer. He cares for his clients and fights for what is right!